Dried Lime is known by a few different names such as Black lime, Amani, Omani, Black Lemon, noumi basra, and limoo amani. Dried lime is produced by broiling the limes in salt brine for a brief period of time, and later placing them under the sun to slowly dry for several weeks. Dried lime is considered to be a delicacy and widely used in Middle Eastern dishes to add a unique citric flavor to the dishes.

There are two varieties of dried lime product available. The first is the naturally dried lime which has a yellowish look, and it is considered to be the original format of the spice. The second variety is a smoked version that goes under a smoking process. The smoke provides a more concentrated and intense flavor compared to the lime, and it adds the black color to the exterior of the lime. Black limes are also known to have an aroma similar to curry powder, and can be used as an alternative. Dried lime provided by Naturizon has the highest level of quality and consistency with texture and taste. 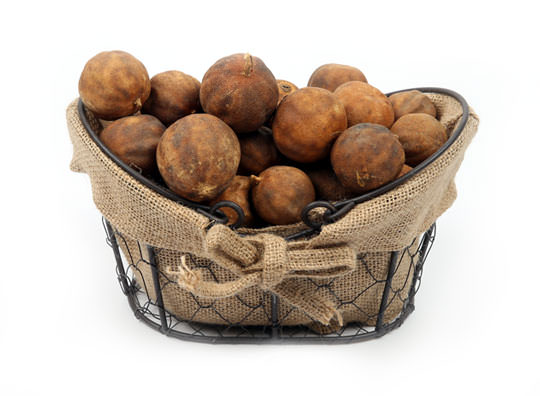 Lime is considered to be an excellent source of vitamin C. It also contains groups of vitamin B, amino acids and traces of minerals such as calcium, iron, magnesium, phosphorus, and potassium.

The selection of whole dried is very simple. Make sure that the lime doesn’t have any visible sights of impurities or holes made by pest. It should be round and uniform, and free from any kind of mold.

To maintain the taste and flavor, it should be stored in a cold and dry place away from direct sun- light. Store in vacuum sealed bags preferably.

Variety of dishes are created by using dried lime to enhance the flavor of the dish within the Middle East region. The whole lime is usually rinsed well, and holes are made into it using a fork or knife to help infuse the flavor into soups and stews.

The lime can also be crushed to be used as a margination ingredient for steak, chicken and fish dishes along with other spices.

The grounded or crushed lime is also used to make a warm drink called hamdh which has a sour taste to it.

This product must be used by caution for individuals that are allergic to citrus fruits.